11.05.2010 : 12:01
"If you want to jump over the Wall as an Allied Soldier (This feature will NOT affect the Axis in any way ), you get pushed back and the line "Walljump is not allowed on this server" is shown to you. This trigger gets removed when the Wall is blown.

Additionally, I made the Old City Waterpump non-constructible, as long as the Wall isn't blown yet. Wall blow -> Materials appear."

It's very important that you delete all the files in your EF\nodes directory before extracting this new version!

~ Download ~
The strogg want to return to a sacred place they used for extreme ultra-weighed teletransportation in wars occurred five millenia ago. The GDF is under control of this area and need to hinder the invasion. SplashDamage 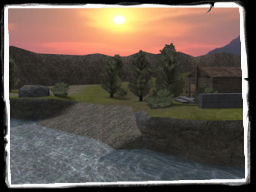 ~ Download ~
An Axis V2 missile project has been advancing in a silo facility called Sottevast. Allied spies have discovered an attack is about to be launched from this secret silo, and a small team of elite soldiers were mobilized to prevent the launch.

The additional pk3 contains a ETpro mapscript. Works only with ETpro, NQ, and other mods wich are compatible.

There is a brand new cup coming, Blackops Cup 2010. This is a cup for beginner/low teams. Any med team will deleted from sign up.

This cup is gonna be on a 5on5 format.

Please line up more than 5 players (for back-ups). If you want to play on ETTV, Request it in this forum.

The winners get an ETPro server (public or private) with 17 slots for 6 months on a dedicated server in The Netherlands! Server will be given to the winning Team Leader. 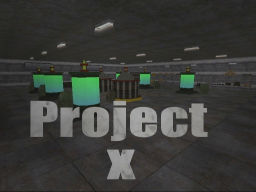 ~ Download ~
The Axis are working on a secret project called X. Allies have infiltrated the secret bunker and will try to destroy the lab controls to stop them. Calibra8v via PM
| Servers running this Map 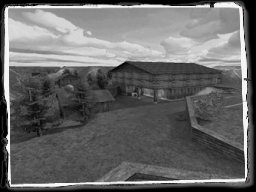 ~ Download ~
The Axis have set up a secret base in an old village at the coast of the North Sea. Allies try to infiltrate it and get hold of Secret Documents the Axis store nearby.

A walkthrough video can be found here.

"On the first Allied Spawn, the Allies can just turn right and swim to the boat where you need to bring the objective to. A bit of Doublejump, and you can jump your way into the base, steal the objective and get it to the boat before the tank has actually been moved.

I personally hate map rushing, walljump etc, so I made a little ETpro-script for our server and clipped that path. The clip is removed when the tankgate falls."

"Here is the latest version of the mod. Lot's and lots of fixes and improvements, I will not bother to list them, just try it..." ~unique1

If you have an old version rename or delete the directory before extracting this version. 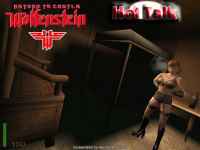 You are in a small room with sexy Eva, the hooker from RtCW. I got her talking like a hooker should talk (I guess). Walk up to her and use your 'activate' key and Eva will proposition you. Let her talk, she has about five lines to say. ~CorvetteTrax 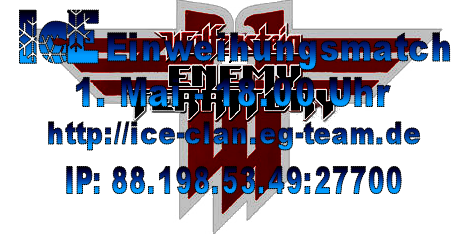 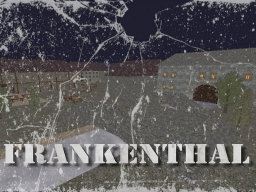 ~ Download ~
Allies has infiltrated the city. But the Axis will not give up. The Axis will try to reclaim the city and destroy the Bridge to stop the Allies. Calibra8v via PM
| Servers running this Map

Feuersturm and his crew released #79 of their comics about ET. 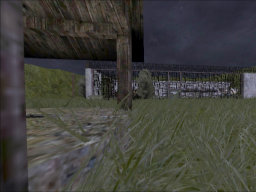 ~ Download ~
Allies have to launch the axis rocket, Axis have to prevent this. WolfMap Forum
| Servers running this Map 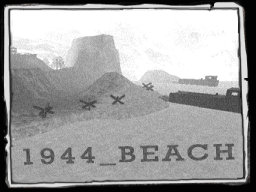 ~ Download ~
The Allies must infiltrate the Axis Beach to build a Command Tower and capture the Axis documents. The Axis must protect their Forward Bunker and repel the Allied raiders.

While beach is the most popular map of the 1944-campaign, it's also the most bugged one that I've ever seen, so I decided to make a little scriptfix and share it with the community.

Please keep in mind that this is an ETpro-Mapscript and will only work with mods that support it! (ETPRO, NQ, Jaymod...)

There are two versions of this script. If you do not want to add additional filesize to your server, use the non-pk3 version (1944beach_fix.zip). If you want Berzerkr's fixes to be implemented, use the pk3. 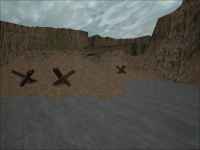 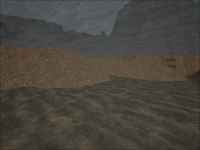 The 1.1 patch for Tribal Wars has been completed and is now available for download. The patch includes a number of gameplay adjustments, some bug fixes, as well as some additional features.

Tribal Wars v1.1 Patch in Zip form. To install, simply download the zip file and extract it into your twars mod folder.

As a player, the preview video footage that was published before ETQW itself was released, spoke to me of a gritty, tactical, bloody sort of game, involving a lot of thinking and strategy, rather than the run-and-gun-fest that the released version of BaseETQW is. To that end, QWTA tries to stay true to the perceived feeling behind some of that original footage, and the impression it had on a lot of people.SplashDamage 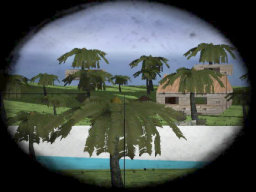 ~ Download ~
Allies and Axis are on two islands. They can't swim and haven't boats so they must snipe to eliminate eachother. Destroy666 via E-Mail
| Servers running this Map 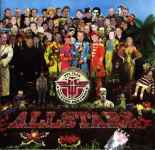 "Most of these songs were recorded a few years ago when VPL were at the peak of their ET Playing days, a few were released to ET sites at the time, but not together as a Wonderful Album!

All tracks by VPL|Errol (errol flynn / irdle) who is now in retirement. 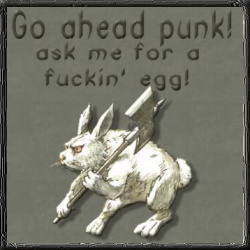 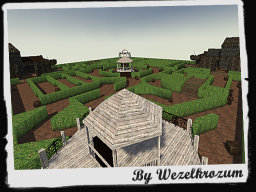 ~ Download ~
The objective is to collect all the 10 goldbars in the game. In the beginning they are located in the center of the map. When your enemy has captured a goldbar you can re-capture it from their truck.

A video of the map can be watched right here on YouTube. SplashDamage
| Servers running this Map

This Skinpack works with NQ 1.2.3 and above.
Put the pk3 in the NQ folder of your server.

To prevent problems, remove all other skinpacks from your server before using this one.

Please take a look into the readme to read the changes in detail.

A few of the changes:

Some new greenish uniforms and fixes, all skins have the infamous Big red 1 patch on their right arm. Engineers jacket is now buttoned shut, fieldops has a new helmet and uniform, medic has new uniform with medic armbands around both arms and a new helmet. Cvops is replaced with a new British commando skin with royal airborne and British flag patches on either arm. Go check it out. 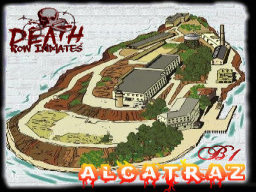 ~ Download ~
DRi*Rel!c* member was tortured by Allies Team because they wanna know secret about DRI clan. In 2 days, he will be executed in the electric chair! Rippchen's Blog
| Servers running this Map

"TCE's main coder and member of G6S, Coroner, paid a visit to the forums today with some rather interesting news.

Not only does he have backups of the once believed lost content of 0.50, but he has big plans on expanding TCE some more.