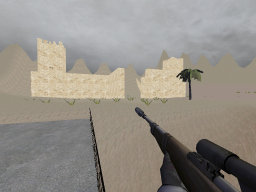 ~ Download ~
A sniper map in the desert with two castles. RtCW 4 ever!
| Servers running this Map 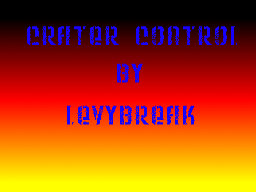 1. I haven't played ETQW in around 6 months. Sorry, much fun as it might be to play the game - Despite the Enemy Territory: Wolfensten influences, and the "pro gamer" influences - there's only so much enjoyment one can squeeze out of the same 12 maps over that sort've timeframe. Maybe if Splash Damage had ever bothered to release anything new to the game but gameplay nerfs and bugfixes... (Like a mappack? tbh it would have been time better spent in my books than providing modding tech support for the game.)

2. I'm an SVN noob apparently, and I've been quite frustrated with trying to teach myself how to do branches and merges properly to keep up with ETQW's SDK patches.

3. I despise working with ETQW's code and scripting. It's just plain not fun. Modding something shouldn't require one to:

a) Search through 15 different folders to find the correct 3 files to edit.

b) Discover that because of inheritance scripting you have to look again to find the file that has the right data in it because even though it's NAMED logically it actually doesn't have what you want in it.

c) Play hide and seek with 50 different dependency files for the scripting of the game, all of which will crash the game if you forget to include one evne though they have nothing whatsoever to do with your mod.

d) Compile the game code 2 different ways, one of which is optional. And lament the third way of compiling your scripts that Splash Damage - even though they use it themselves - tells everyone else not to use.

e) Discover that a typo in one of the script files of the game causes crashes when its executed, because the game doesn't check its script files on load, no... It waits until you're in the middle of the game and the code is needed, before trying it. Good luck debugging what's wrong when you have to debug through the game's script parser. This is why compiled code is good and scripting is bad.

Bottom line? I'm not having fun making QWTA, and from the ...zero servers who I've ever seen run it, the ETQW community has little interest in it either, which, while not a driving force behind my decision, doesn't give much incentive to bother if I don't feel like it. Maybe I'll pick up QWTA again at some point in the future, but I doubt it. ETQW's just too annoying to mod. I'd rather mod something I can have fun with, rather than treat as a chore.
The QWTA site will stay up a while, and then be taken down. 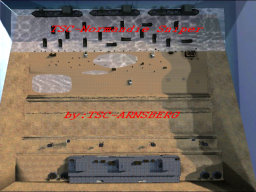 ~ Download ~
The Allieds have a cannon ship and a landing boat wich can shoot. The Axis have emplacements and a lot of cannons wich have to hold the allieds on distance. The map is separated by a mine field in the middle of the map wich is enclosed with barbed wire. A crossing of the sides is possible with doublejump. TSC Arnsberg via E-Mail
| Servers running this Map 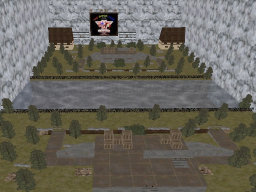 No crossing is possible in this version! TSC Arnsberg via E-Mail
| Servers running this Map

Endrant Studios has announced the opening of its doors and its first project - a co-development partnership with Raven Software and Activision Blizzard on id Software's upcoming Wolfenstein game.

"Our goal is to make exciting, fun and accessible games that translate to the masses," said Ben Smedstad, creative director and co-owner. "Our backgrounds and experience enable us to be more creative, more focused and deliver a higher quality game no matter what the platform."

Endrant Studios is based outside London in Sevenoaks, Kent.

"The pool of talent in the UK was the driving force behind us choosing to set up in England," said Neil Postlethwaite, managing director and co-owner. "Although the incentives in other countries were tempting, the experience and talent available in the UK is what kept us here."

On Wolfenstein, Endrant will be focusing primarily on multi-player development. GamesIndustry.biz

Reality skinpack for No Quarter 1.2.0

This skinpack is made for run only on noquarter mod the changes are applyed only on image files without scriptwork this is a tga full quality skinpack all changes are made in high definition with paint shop pro x2 without added compression.

You can modify if you want.Wolfenstein Files

Over at Gametrailers.com you can watch the Wolfenstein debut teaser in HD quality wich was made for the E3 2008.

It's Wolfenstein, not RtCW2

Activision and id Software told us that Wolfenstein will be released for Playstation 3, Xbox 360 and PC when it's done.
There let us know that the game is officially called "Wolfenstein" - not RtCW2 or something else. RtCW 4 ever!

16.07.2008 : 01:21
id Mobile works currently on Wolfenstein for mobile phones. Wolfenstein RPG contains 9 stages, 17 wepons and over 30 different enemys. The game employs an achievement-like system where you win medals for exploring everything and discovering hidden secrets and treasures.

Side note: The domain Wolfenstein.com is now property of Activision.

Replaces the Thompson with a M16. The sound is replaced, too. 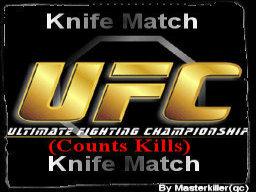 ~ Download ~
Only use Knife or Needle syringe to play this map. Only 2 players (1 on each side) can enter in the arena every 30sec. They have 2 flags in the arena. One for each team. Both teams need to claim the oposite flag and hold it for 3/5 minutes to win the game. Enemy Territory Stuff
| Mastermapper

RtCW2: A few details about RtCW2

It's not a skinpack, it's a real mod!

It is a mod inspired by Stargate and it's for real fans. It's based on original Wolfenstein: Enemy Territory 2.60. The general changes are new player class and weapons.

ETScript is a script editor designed specifically for Wolfenstein: Enemy Territory map script files. These script files are usually written in simple text editors like Notepad, which offer very little extra support. ETScript is different. While it hosts all useful features popular text editors like Notepad have, it also hosts a ton of features designed specifically for W:ET script files. You will probably find ETScript superior over Notepad, simply because it looks and handles identical to Notepad, plus a ton of extra features. These features are mostly aimed toward W:ET script files and help you to write your scripts quicker, easier and with less errors.

ETScript has all the standard text editor features such as the usual Open / Save file dialogs, Cut/Copy/Paste functionality, Find/Replace and Goto functionality, etc These features behave exactly like you know them from any other text editor which makes ETScript very easy to use.

Additionaly, there are lots of large and important features, but also small improvements of the usual features. Heres a list of a few of ETScripts features; see the section Help for all features and how to use them. 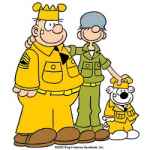 Just for fun Mod! This mod will turn all basic billboards into Beetle Bailey cartoons. Put Smilies on the flags. Put a weedleaf on the gasgrenades. 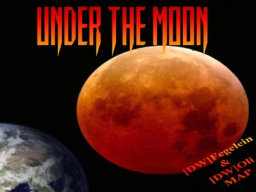 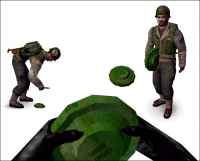 th0rn3 created a new model for the anti-personnel mine.

UPDATE:
Molotov reworked this model a bit and released two additional versions with team-symbols and now it's compatible with Jaymod. All three versions are included in the downlad file. SplashDamage

~ Download ~
Kill the enemy, capture the gold and score at flags. sl.Rippchen via ICQ
| Servers running this Map 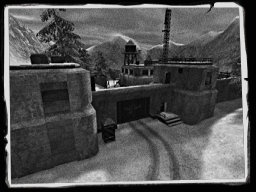 ~ Download ~
|WF|Doofy converted Fueldump for No Quarter to get rid off the hunk_megs error. No changes on gameplay!

UPDATE:
Now with spawnfix wich adds an additional spawn for allies with command post built at the garage (on 2nd half of map). Enemy Territory Stuff
| Servers running this Map

Updated the downlad file with all currently available fixes for the 1.2.0 version of No Quarter.

03.07.2008 : 19:57
This is an application that works together with the game 'Return to Castle Wolfenstein'. It automatically downloads missing custom maps for the game.
Unfortunately RtCW does not support HTTP downloads. Downloading maps at 12kb/s takes way too much time. That's where this application comes in handy.

Fixed grenade jump to the roof if FF is deactivated to prevent allieds to get to the onjective over the roof.

Arti roof over spawn for allieds and axis.

MLB Daybreak: "The use of these files is for free. No copyrights or whatever. Feel free to do with it whatever you want."WolfMap.de Forenthread 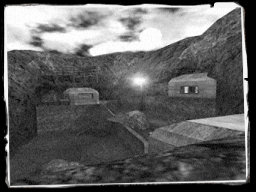 ~ Download ~
The Allies Rock Eyes Base hides two Radars that gives a strategic View of the surrounding Mountains. The Axis must breach into the Base and destroy the two Radars. The Allies must protect the Radars at all costs!

UPDATE: molotov made a additional pk3 with extra sounds. 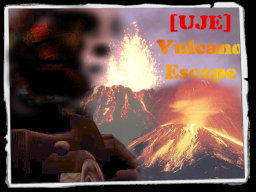 ~ Download ~
The Axis are stuck between two vulcanos that are about to erupt, they need to get away from there before they do! Axis must escort the tank, open the gate, build the bridge, and get away with the truck before there out of time! Allies must prefent all of this!

Surprise, surprise! A new version of No Quarter was released yesterday and includes tons of fixes and changes.